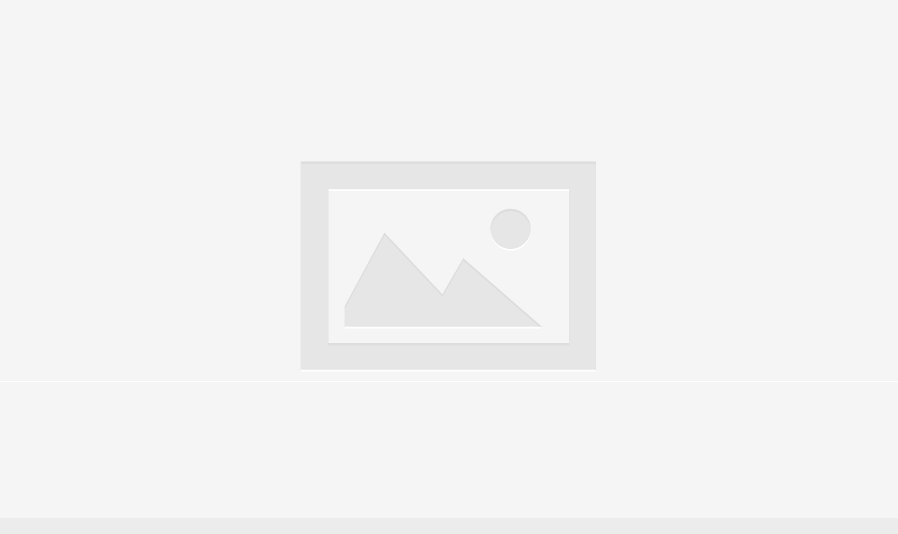 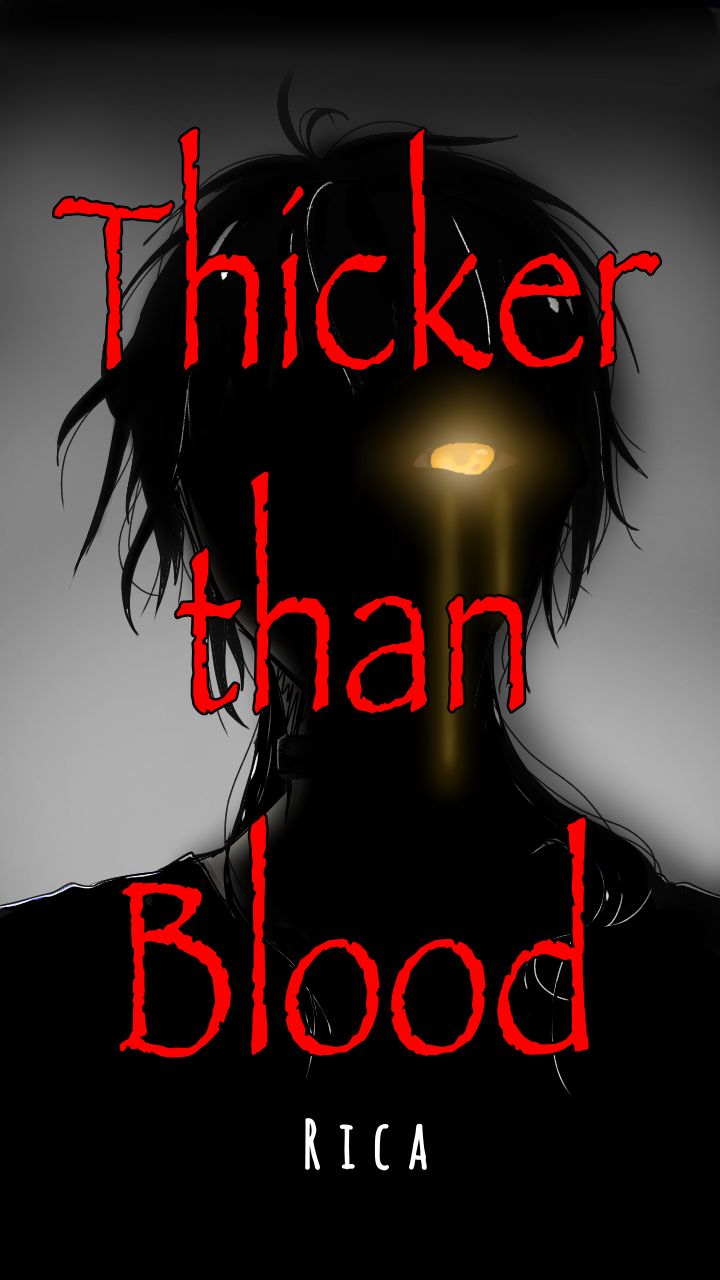 A “Reaper of War," was the title dubbed to the evolved breed of humanity that appeared thousands of years ago. With the appearance of demons, born from the bloodshed of man, and tired of fighting their wars, reapers took over part of the nations as a means of revenge for themselves. Despite all that's happened though, small parts of humanity were able to fight back and hold their ground. Now the only thing between them and a complete takeover is an unstable experiment that consumes Reapers to survive and he just made a new friend.

•Updates: 1 to 3 times every month