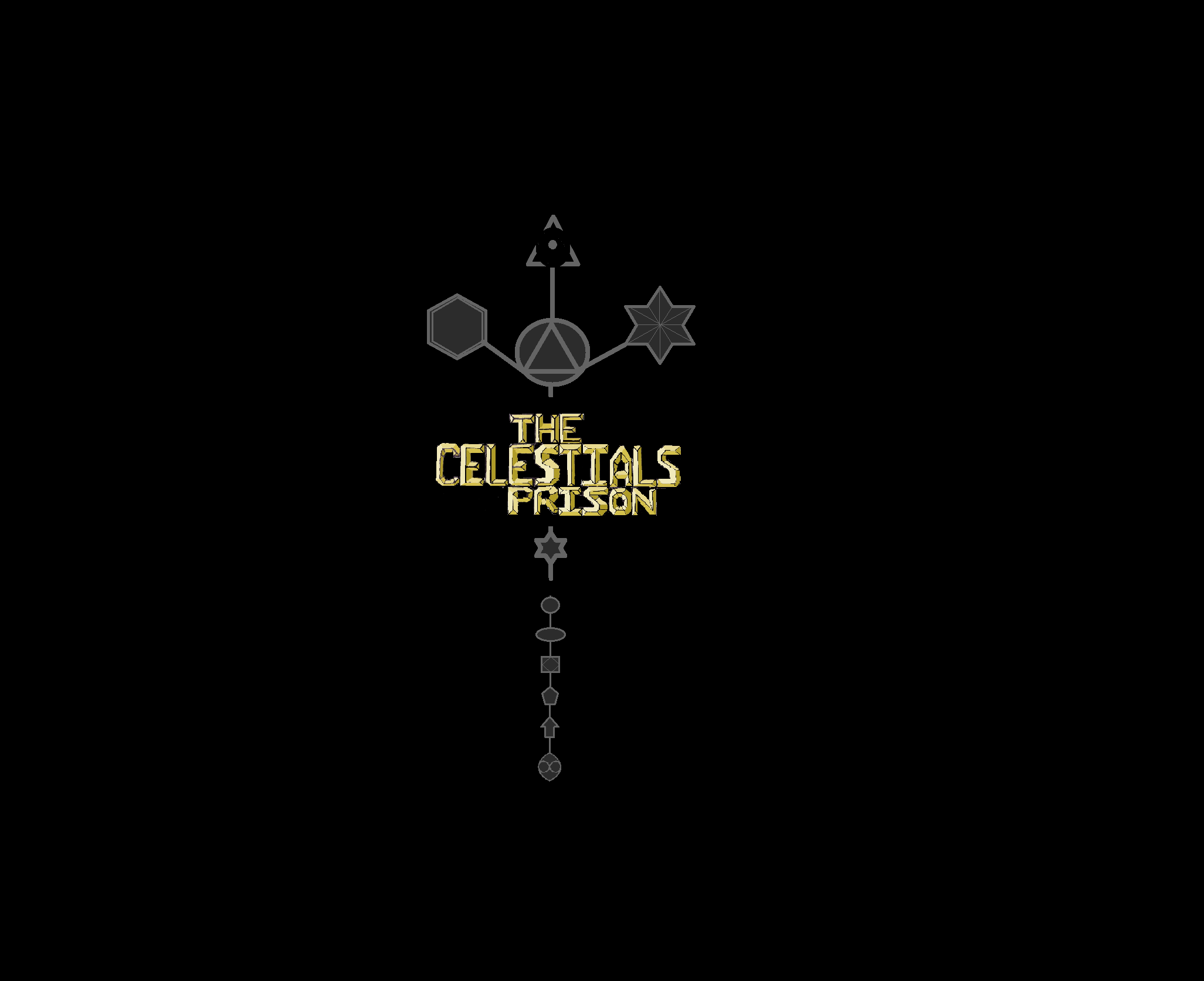 The Celestials Prison: Envoy of the Damned 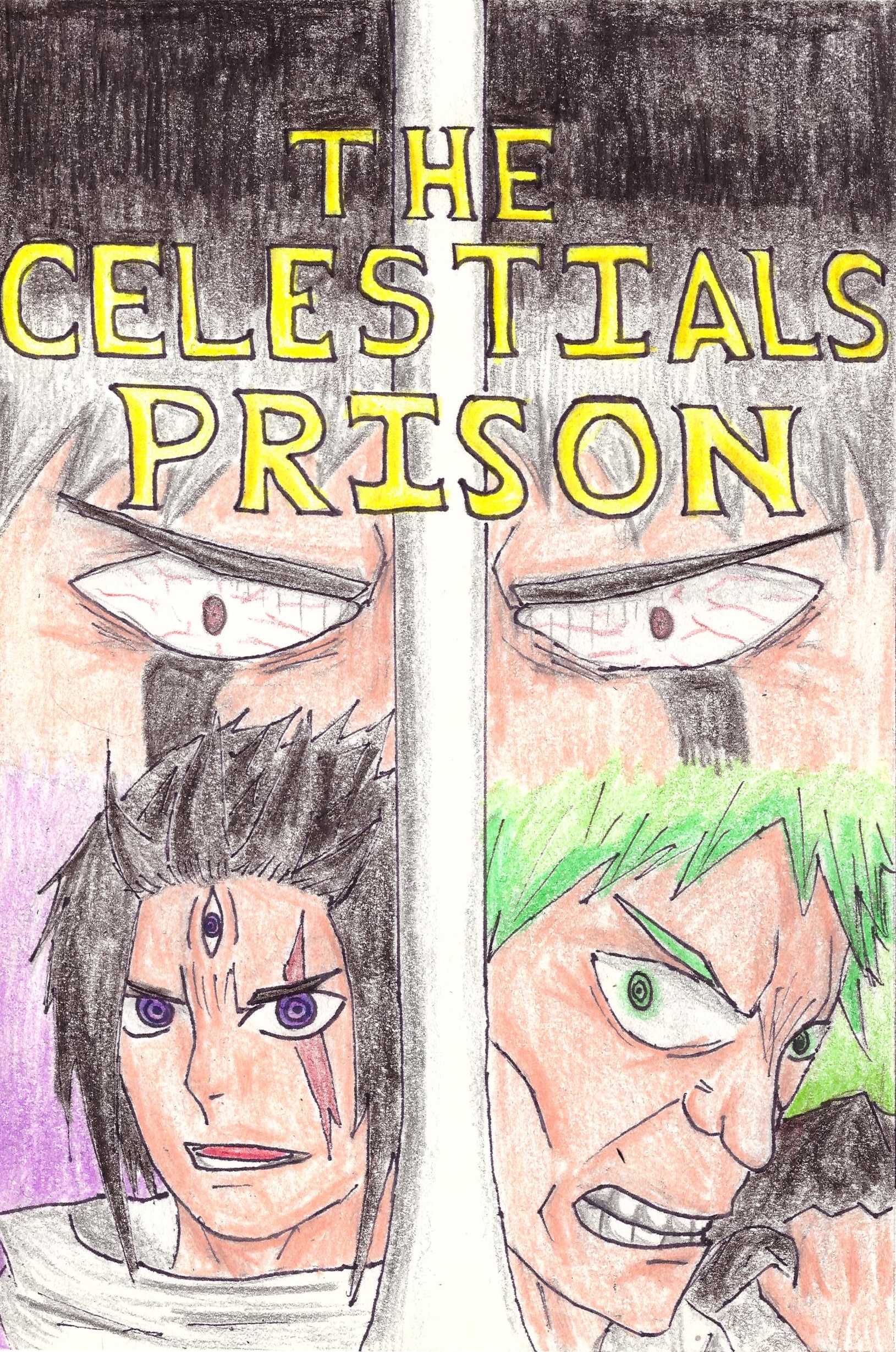 The Celestial is a symbol of the divine, a pillar which stretches high into the heavens. It is worshipped for the blessings it brought upon the world; extraordinary power, revolutionary tools, and beings beyond understanding. Bearing its power will not only change your fate, but the fate of the world.

Grelt has existed within a struggle for power for over a century. A war between Angels and Demons ravaged the land, but only ended with the alliance between the angels, the hybrids, and the non-unified. The non-unified race did not receive the divine gifts of the celestial, they were not worthy. As beings who were second to the blessing of the Celestial, they have no choice but to bow before the hybrids and angels.

It has been a week since the execution of Jacks parents, and he has taken their place as a miner in the small non-unified town of Logos. He is beginning to feel the despair living the rest of his life under the hybrid alliance, and seeks to change the world he was born into.