Originals / Tales Of The Dragon Consort 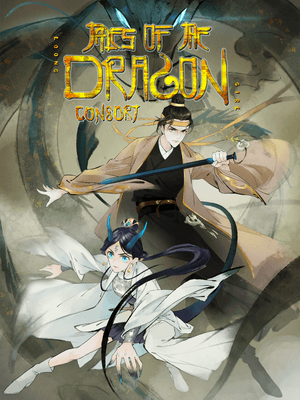 Tales Of The Dragon Consort | Chapter 33 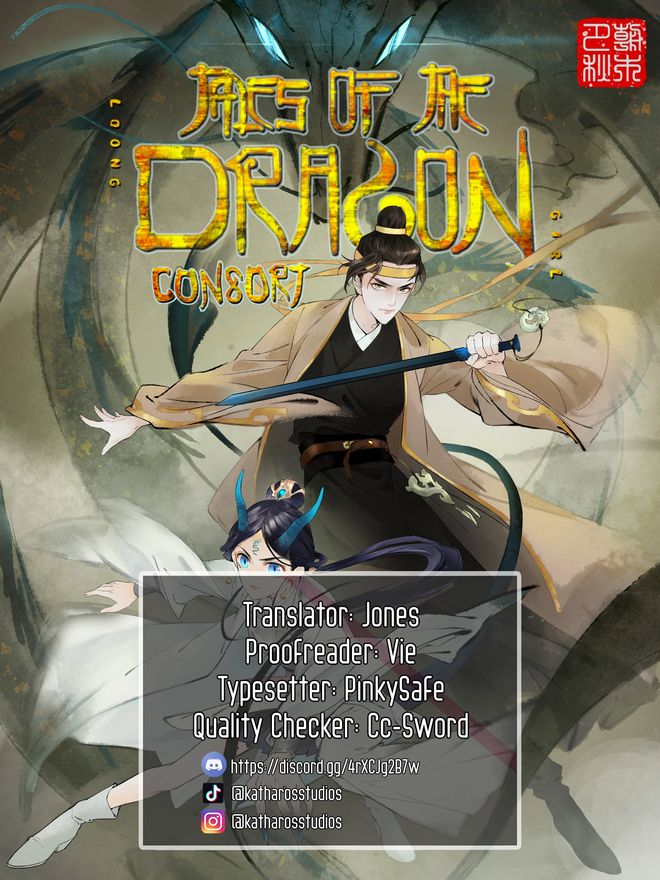 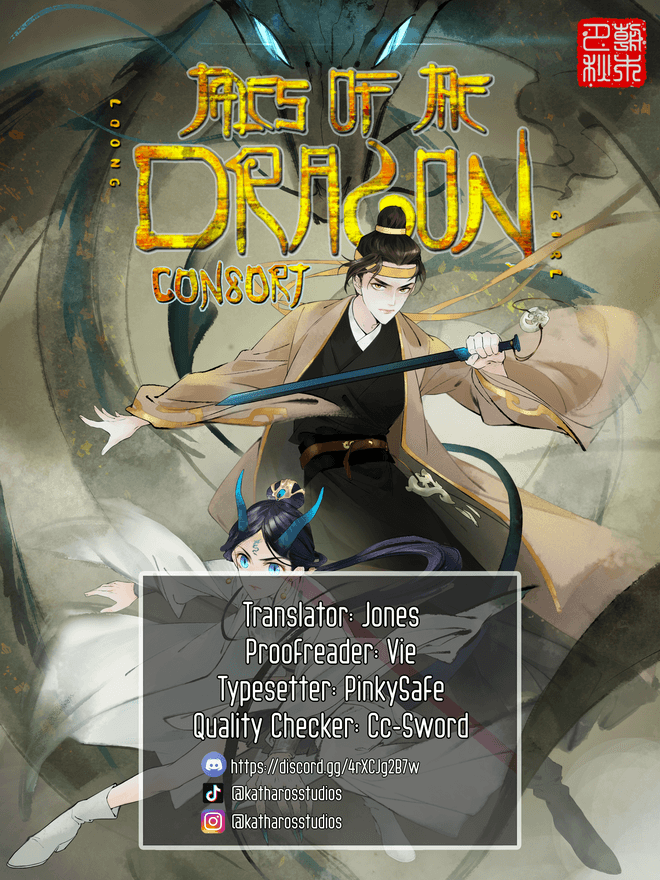 During the Warring States Period between the warlords in ancient China, a young lady named Long Mian suddenly awakened the dragon powers within her blood on the day of her sixteenth birthday. On the exact same day, she just so happened to meet a mysterious seventeen-year-old young man who ended up becoming her dragon consort. Henceforth, the two of them would share the power of a dragon and the same fate of life and death. In order to conclude the seemingly neverending battles between each kingdom and to achieve the dream of unifying the entire continent, they embarked on a perilous journey across the different Kingdoms...

Coloring by You Dou Fu