Discover / Rebellion of the Exps: Exp 8

Rebellion of the Exps: Exp 8 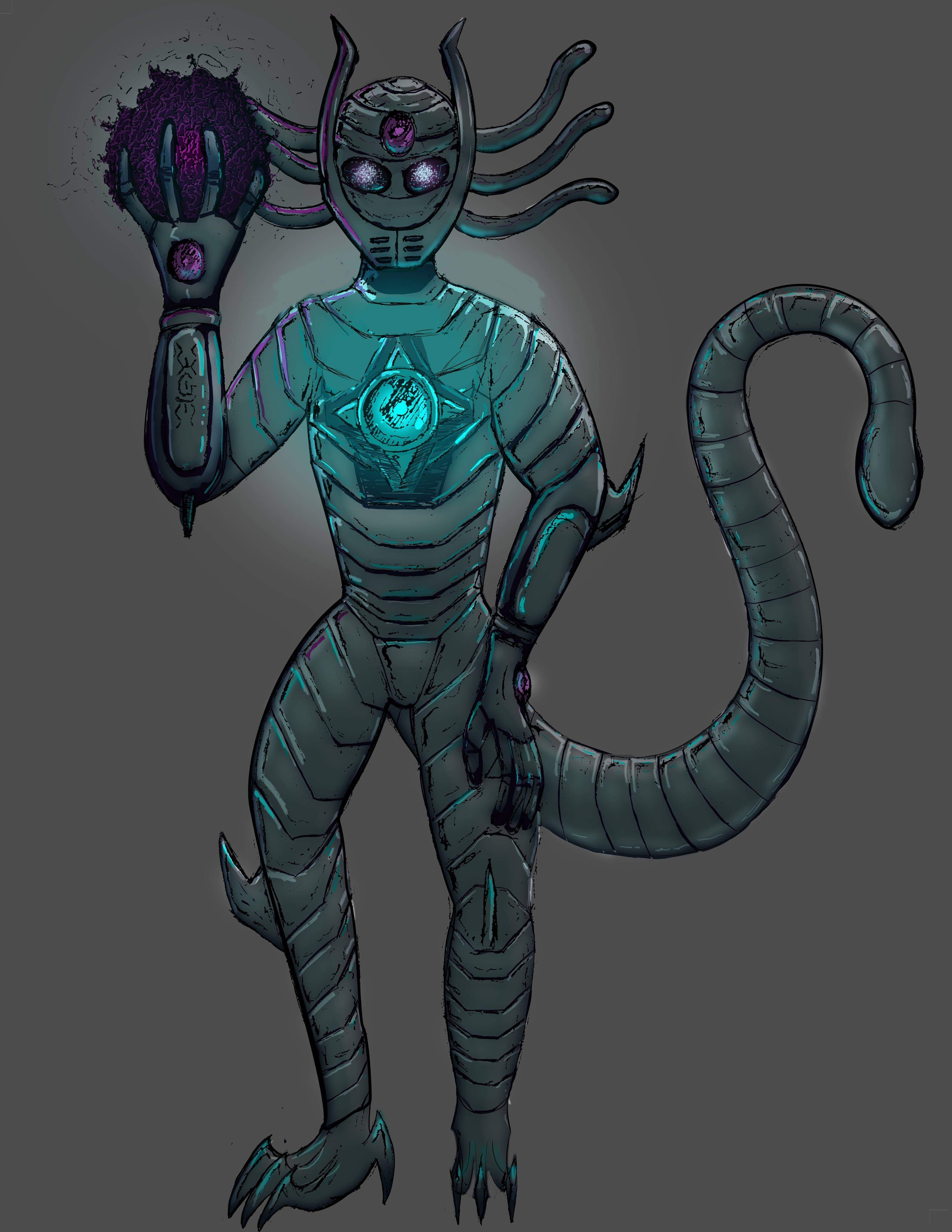 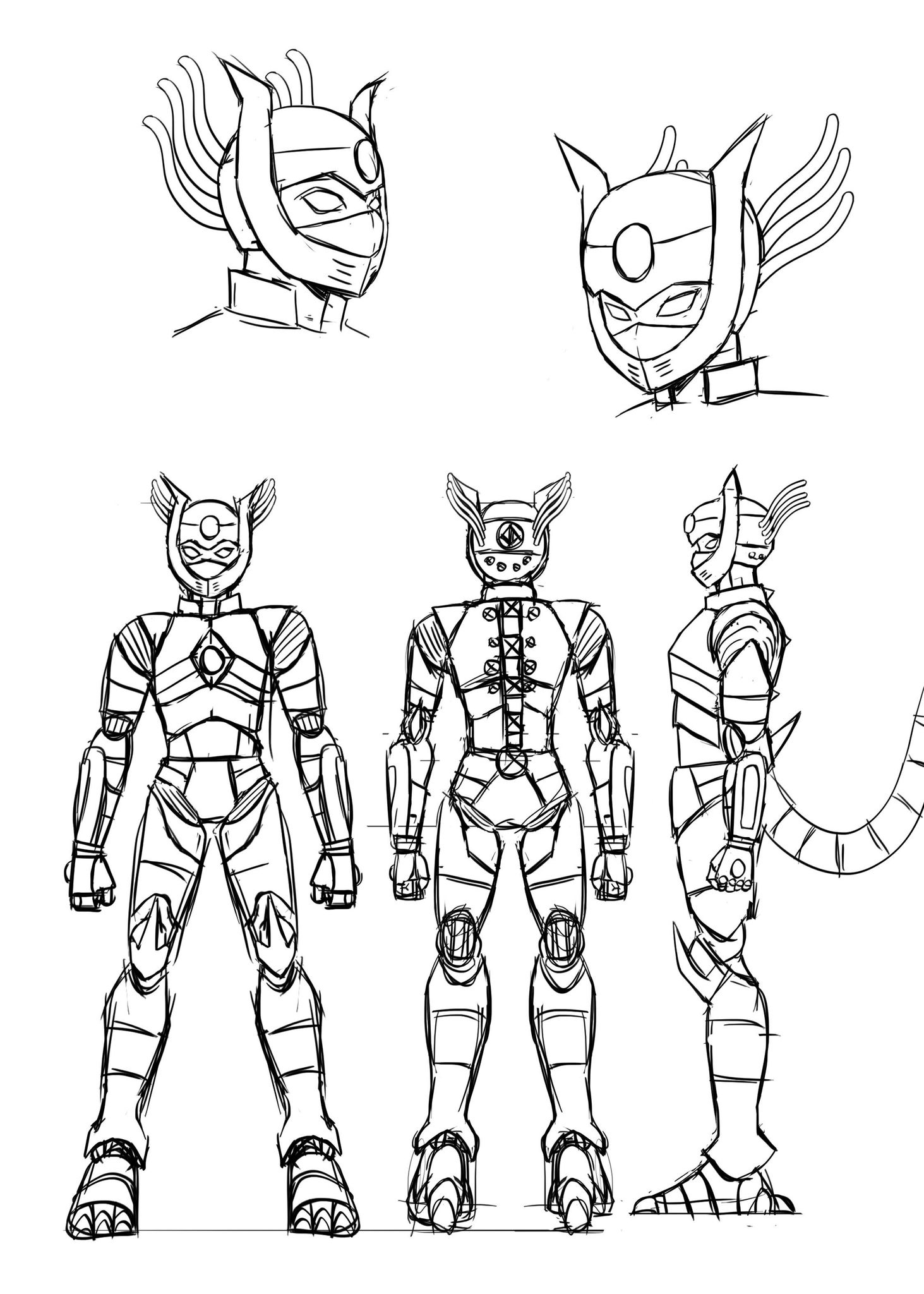 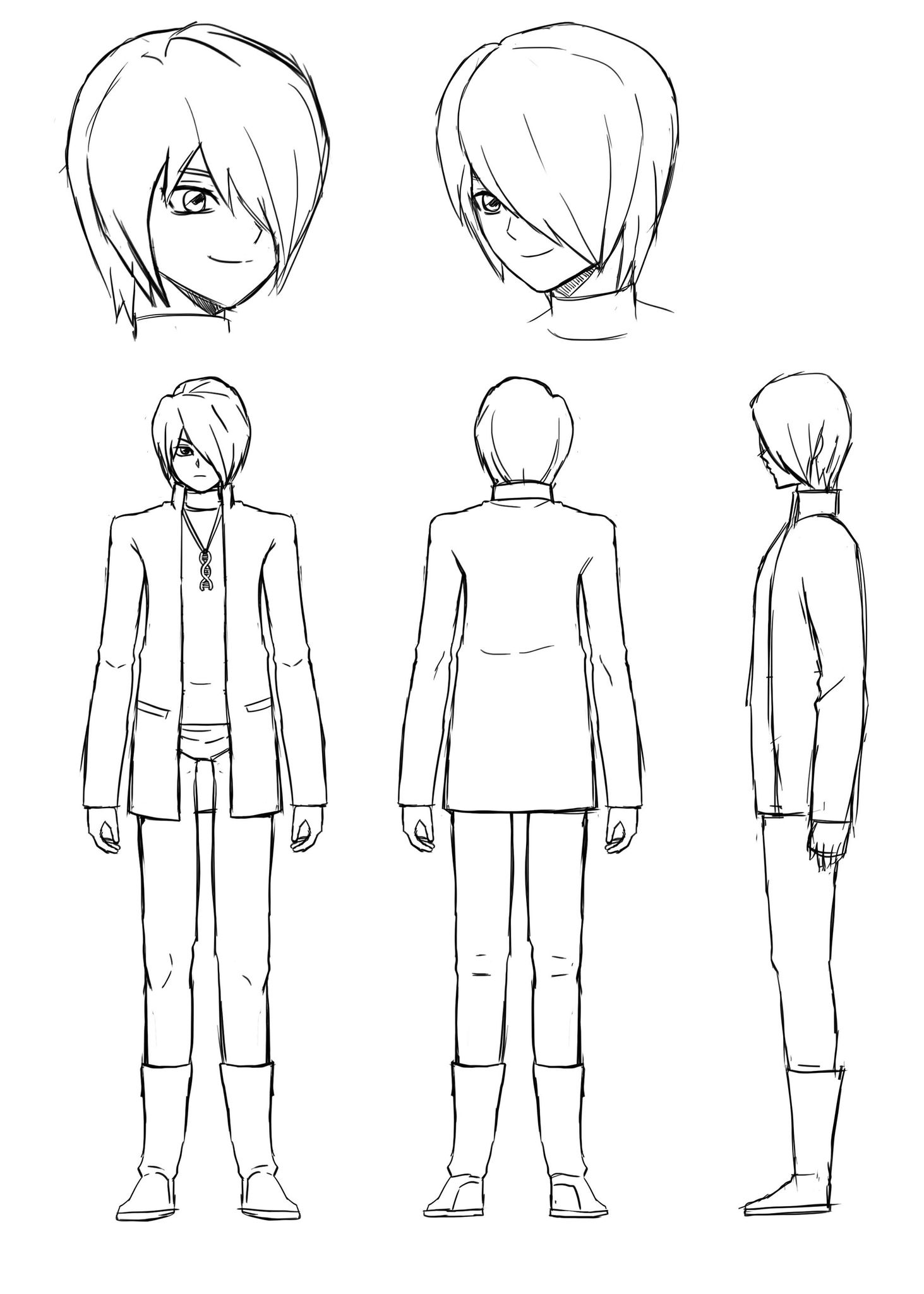 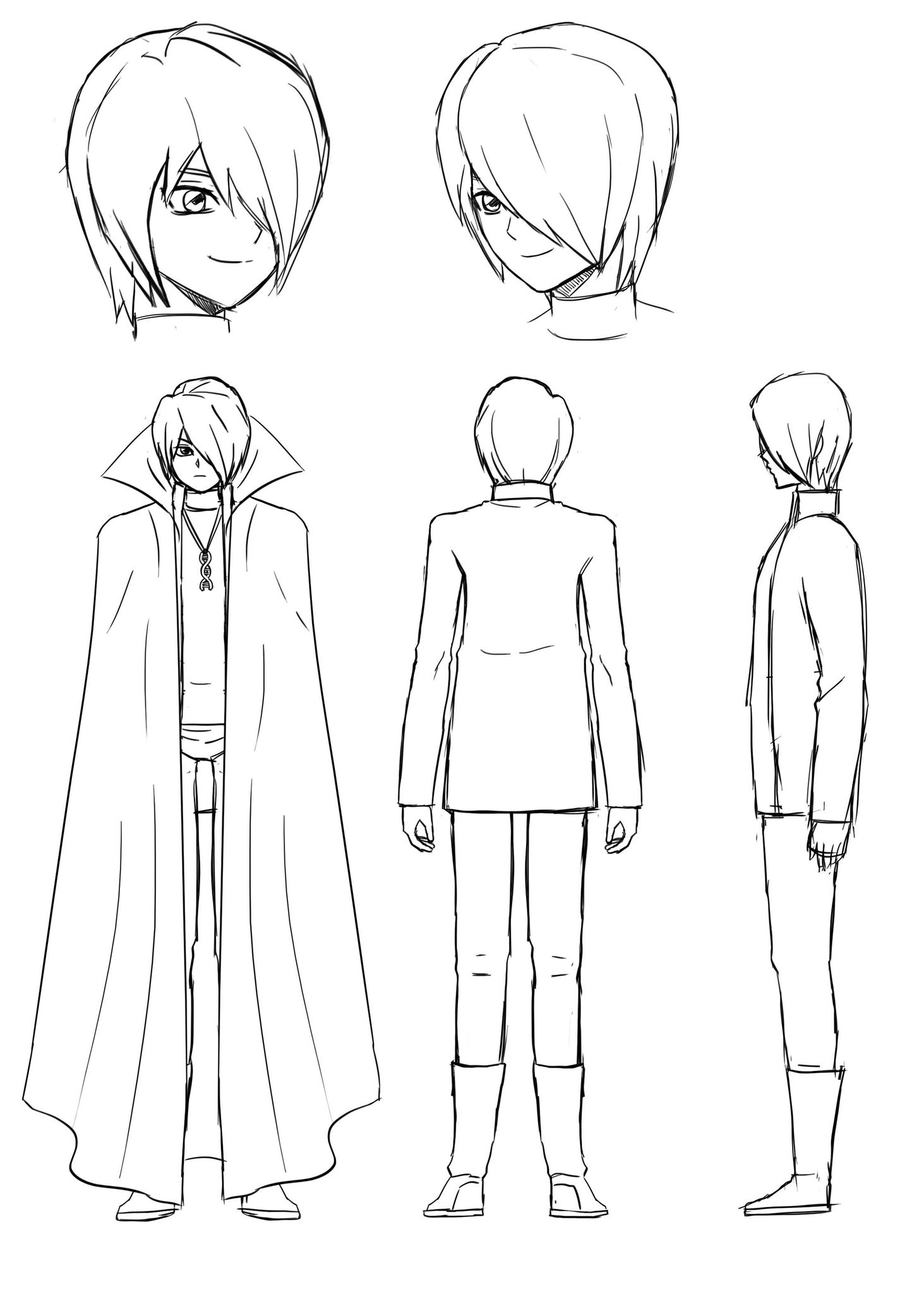 No more comments
Freedom is a shackle.
Exp 8 is a living weapon. After awakening in an isolated lab, one instinct fuels him: a burning desire for freedom. His creator, Devlin, will stop at nothing to keep Exp 8 subservient to his will, even if it means sending droves of weaponized warriors to capture him. To break out of Devlin's hold, Exp 8 stages a rebellion, using both his wit and power to unite his fellow Exps against their creator. But not all enemies can be converted, and Devlin is not the only one with plans for the rogue weapon. The sentient inventions Exp 8 and his allies encounter become more powerful, fanatical and merciless with each wave.
Driven by instinct and the desire to free his people, Exp 8 perseveres through conflict and loss. Is freedom worth the cost if he alone desires it?
A sci-fi anime-style experience packed with intense battles and other-worldly abilities.
Print versions of this book and other novels/manga can be obtained at SphereofCompassion.com