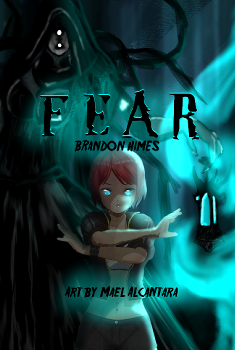 Is it crazy to make a deal with a devil?

Taking place in an alternate America: a hot-headed girl named Michiko meets a mysterious man named Shinji, who claims to fix people's problems. After Shinji rescues her village from the gang extorting them, Michiko is thrust into the supernatural world. Entities known as FEAR terrorize the country, and now with Shinji's help, Michiko begins her journey to become a fixer just like him.