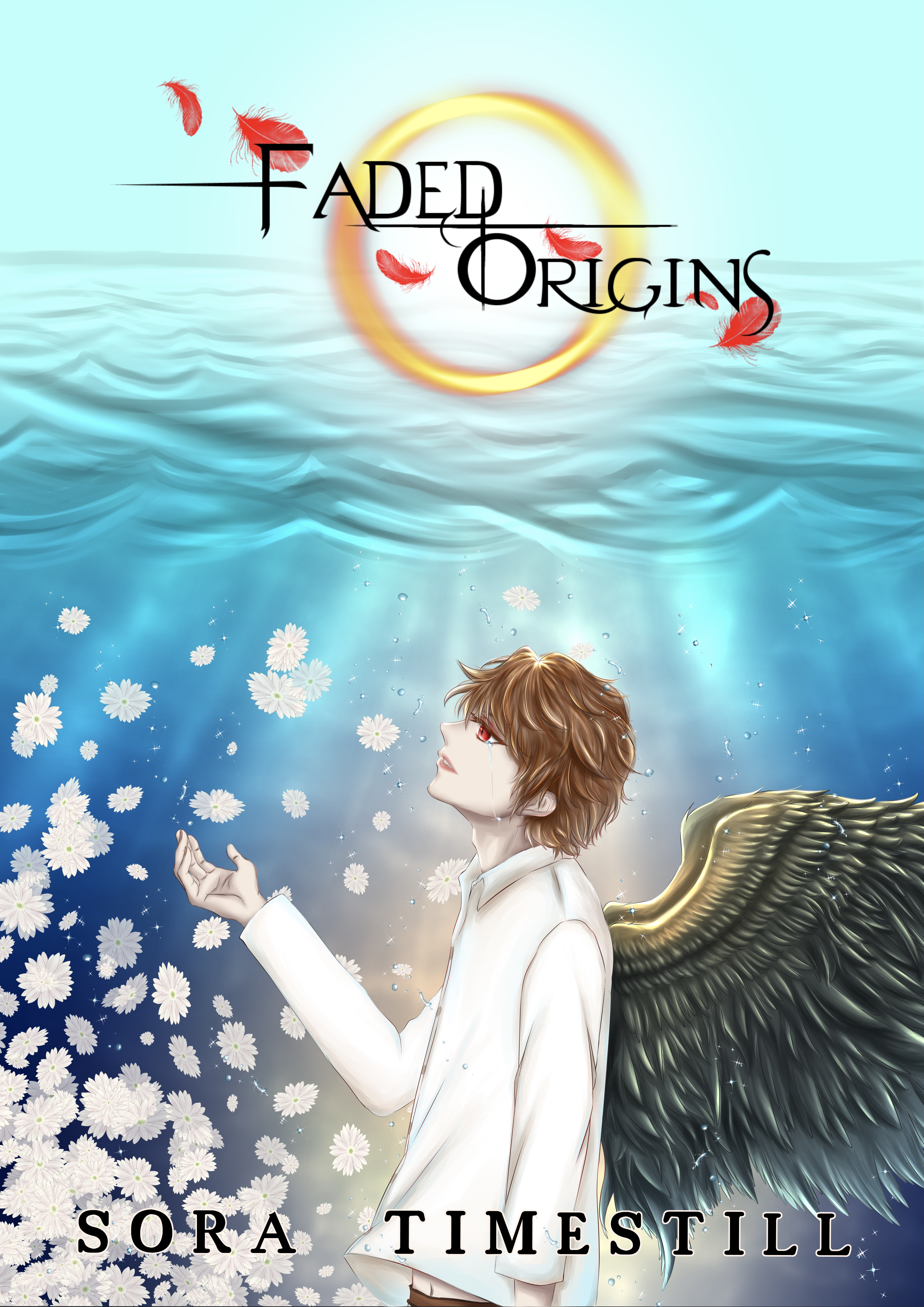 Faded Origins is a multi-perspective story that follows orphan brothers Oscar and Alan, and Edward Blackwood in 19th-century London, as a sinister plot to overthrow the powerful and dangerous Blackwood family entangles with a centuries old war between Angels and Fallen, one that will bring the apocalypse for the fourth time in human history.

If Oscar can assassinate Edward--heir to the wealthy and prestigious Blackwood family--within the time limit, he'll be crowned the new heir. Dreams are expensive things, and Oscar knows that very well.

To Edward, Oscar is the new hall boy and his new best friend--one he admires so much that he discards all etiquette rules befitting one of his status. But as he's forced to inherit the dirty secrets of the Blackwood family and is faced with the threat of Fallen, his kindness dwindles.

For Alan, Oscar is his savior and everything an older brother should be. Until he realizes Oscar isn't. But when Alan is killed, he regains his memories as an angel sent to protect a certain Artifact in the Blackwood family's hands. There's just one other thing: Oscar is the human incarnation of his old friend, Kamael. And he'll do anything to bring Kamael back.

SEASON 1 COMPLETE. THIS IS STILL A DRAFT VERSION. I POSTED TEMPORARILY FOR THE CONTEST PERIOD. THE FINAL PRODUCT MAY CHANGE.

I am working on writing Season 2. This story has only just begun! Follow this series or @soratimestill on Instagram for the latest updates.

EDIT: This story has won The Second VoyceMe Original Competition! The posted Season 1 chapters will undergo changes and be republished on a weekly basis in the future.