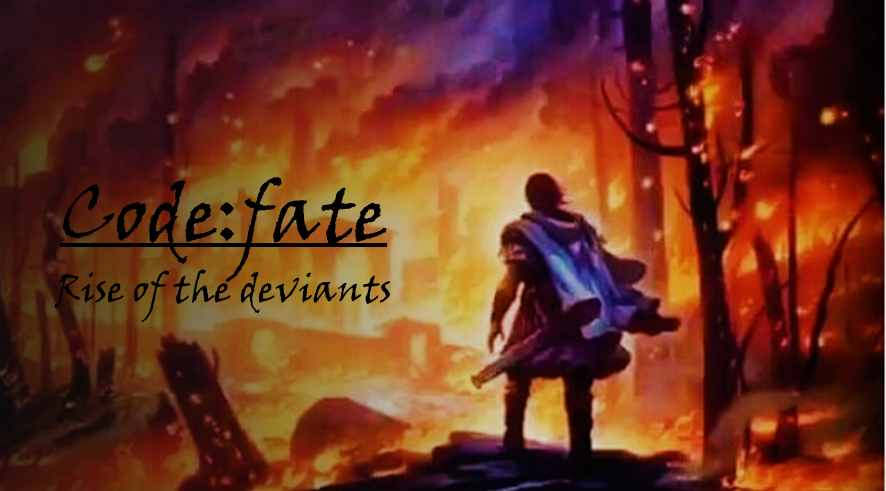 Code:Fate The rise of the deviants

Five realms live apart with hatred with one and another. A script from an ancient civilisation, forgotten in time narrated that a child will rise from the human world to be the realms truest king, reunite them in order to fight off the greatest evil that will rise in its darkest hour. A tale that came, lead to destruction, leaving the realms in flames. The child who became the king temporarily defeated his opponent but was left weak on the battlefield. For he was the bearer of seven lights which granted him such divine power that he has left no choice but to send it those who will come on stead to defeat the realms greatest enemy. For those that will rise after the king, will they accept their fate and defeat the tyrant of realms? Or will they run away with fear from such a task?