Originals / Atk0CritAll ~My Attack Stat is Negligible so I Can't Help but Rely on Critical Attacks to Succeed!~ 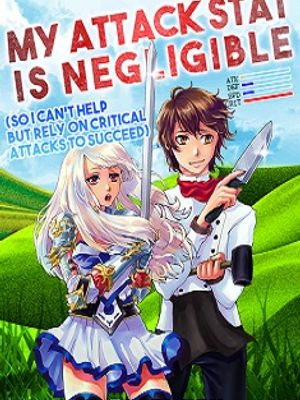 Atk0CritAll ~My Attack Stat is Negligible so I Can't Help but Rely on Critical Attacks to Succeed!~

Atk0CritAll ~My Attack Stat is Negligible so I Can't Help but Rely on Critical Attacks to Succeed!~ | Vol.1, Ch.0 - Prologue

That was an expression that I often heard growing up. Whenever I lacked the motivation to do the things that I didn’t like, an adult would always prod me into devoting my energy to excel like those around me.

When I couldn’t meet the expectations of others, this would be the phrase that they would fall back on. These two simple words were somehow supposed to serve as a guide for how to live my life. Was I supposed to read between the lines and come up with an answer on my own? Or was it just a shallow attempt of distancing themselves from being involved with a person that just laid in a field of mediocrity?

It was no wonder that I had given up on trying to be anything but average. If I were just caught between those two phrases — living a normal life of going to school, getting a job, and starting a family – would I have also become another person that looked at the children around me and focused only on those that made an impact? Would I also give up on the child that failed to impress me and my preconceived expectations?

Looking at the adults around me, I would probably say, Yes. That was the environment that I was thrust in, where those that couldn’t keep up were treated with indifference. If one were somehow different from others or tried to make their mark when it wasn’t expected of them, others would find ways to belittle their efforts as they tried to overshadow them with their own plays of self-importance.

Why try, when the world was against you? It was better to drown myself in the fantasies of fictional anime and game worlds. The relief that one found temporarily in the shoes of an important character in another world kept people like me afloat.

If given the chance, I, like many others, would’ve been blinded by the prospects of becoming something more than an average person floundering through his or her life. A chance to make a difference, an opportunity to achieve something memorable, a romance that drives one forward, an experience that made life worth fighting for – the aspirations of those tempted by fantasy but had no ability to act upon it. These were the dreams and doubts that people like me held in their hearts, throughout childhood, throughout my teenage years, and finally, as I approached adulthood.

Anything was better than this life, so I thought.

Those words would come back to bite me.

Like many that weren’t satisfied with themselves, I had also fallen prey to the complacency of a normal life. Not until I lost it all, did I learn what it was like to truly live.

Not until I was faced with the unknown, did I see myself for who I was. As I continued to carry the two statements that had been ingrained in my mind, I stared at the path before me. It was a path that I had no choice but to pave on my own. Yet, I never realized until now that I was the one that chose what to decorate the path with.

Would it be a simple step? Or would it glimmer for all to see?

Would I let others walk upon it? Or would I drive them off?

Nothing could stop me from building it, no matter what that path ran into. Everything that my path intersected was just another resource to draw upon. Like me, others faced this empty field as well. It just took time for me to look away from myself and notice other people silently building their paths around me.

If I just reached out to someone, would I have the strength to push them forward? Would they see my efforts and push back?

All I knew was, a voice called out to me. From the darkness, someone had beckoned me to walk on. I flailed my arms in the darkness hoping to reach out for that person’s hand.

What would I find when I escaped from this darkness?

The voice continued to call out to me, getting clearer and clearer. I reached forward to grab the owner.

Suddenly, the world around me warped and my senses exploded all at once. I had no idea what I was feeling. I had no concept of myself or the world anymore. Moments later, the memories of this scene faded away like a lost thought.

Not until much later would I be able to look back upon this moment to reflect and understand what had truly happened. That it was the moment when everything had changed. 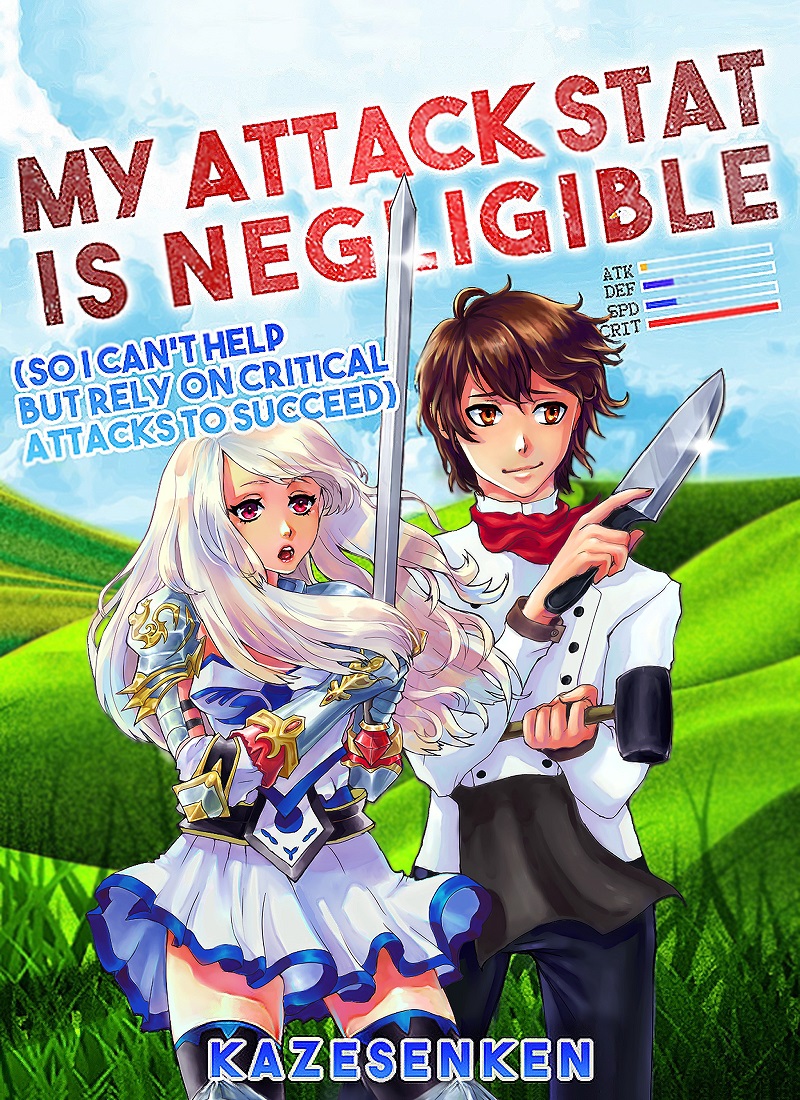 No more comments
Claude Evers is summoned to another world as a hero of a lady knight. Seem familiar? But wait, his attack and magic power are near-zero! The only thing going for him is his mysteriously maxed out ability for Criticals and his natural ability to be a chef. What stomachs he can't satisfy he must defeat with a single strike to a weak point. But good luck finding where that is...

This is an isekai light novel of the likes that will keep on surprising you with every volume. Enjoy the ride as Claude finds himself in situations that progressively get more out of hand. As he keeps running into bigger and unexpected trouble, get ready for a story filled with hijinks, action, and drama. Isekai just got a whole lot more interesting!