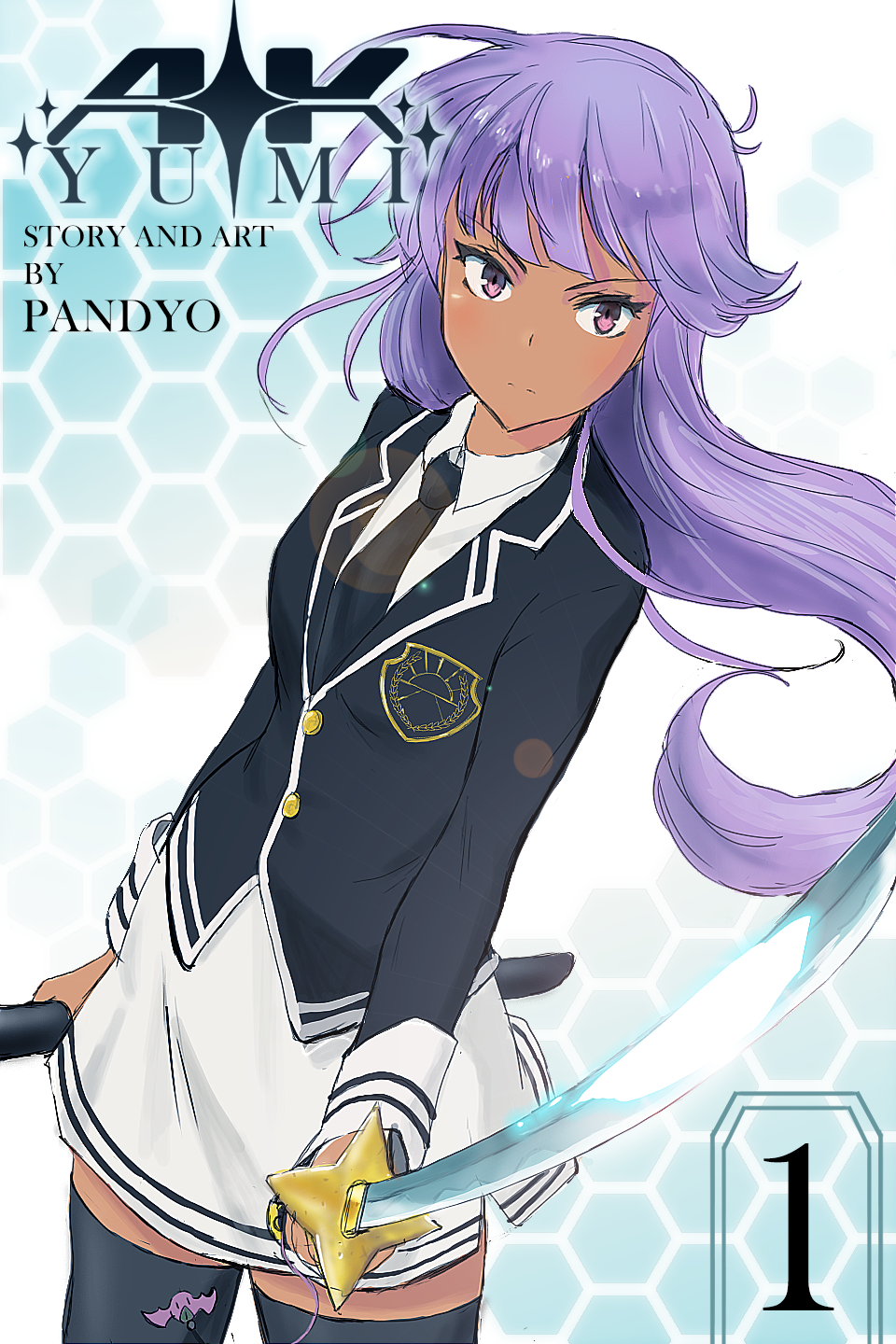 New episodes every other Wednesday!

Guiding Hope Academy is the premiere school under the Universal Federation Of Higher Learning. Attending the academy is a student’s one-way ticket to success in life. The only problem? It’s actually an alien headquarters, and they a secretly plotting Earth’s demise. The only person that might have a shot at defeating them is Yumiko Reyes, but is she already too late?

A.K. Yumi is an action/comedy manga about a teenage girl named Yumiko who has to fight aliens in order to save the planet from world domination.